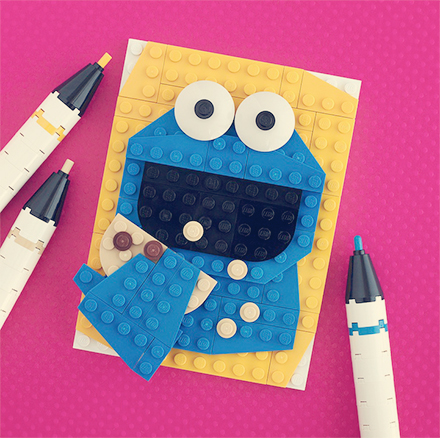 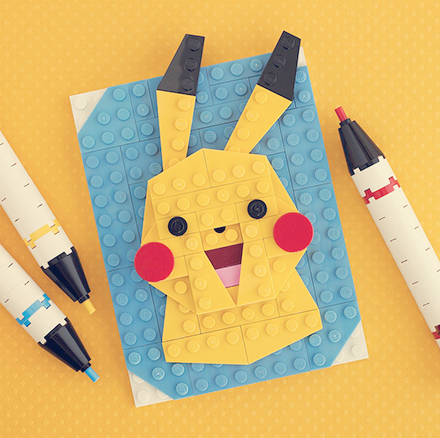 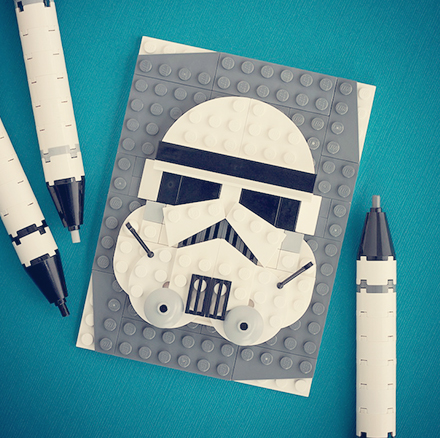 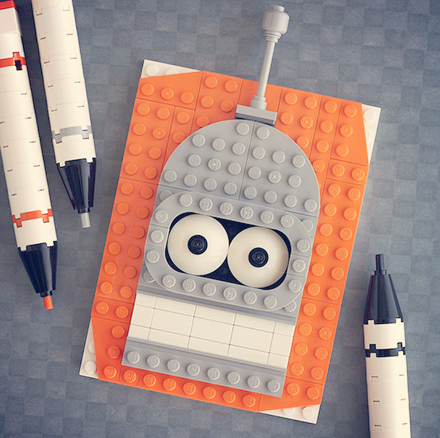 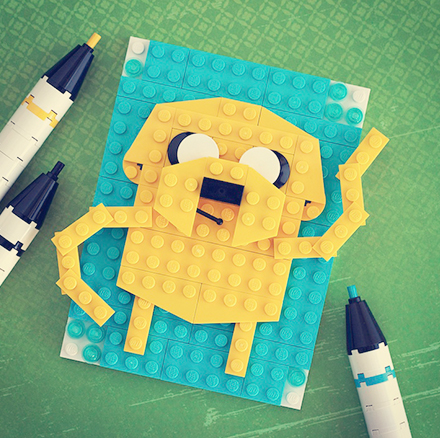 LEGO builder Chris McVeigh (aka Powerpig) decided to create his own versions. That is, he would take pop-culture characters we all know and love and create small portraits of them using only LEGO bricks.
After making just one, his fans gave him such positive feedback that he knew he was onto something. As he says, "I quickly put together one of Wolverine and posted it on Instagram and Facebook. I was blown away by the response, and so I challenged myself to do more."
I think Jake looks awesome!
Via My Modern Met

Welcome to Milk Overdose! Leave a message, don't be shy!

Hello! I Write This Blog

First post! 🎉 I saw these the other day and it seems like a good fit, so squee! So let’s start from...here are 5 super cute things you can get at @papersource Their physical shops are closed for the moment but it seems like they’re still open and running online. For reference, here’s the list for checking the items in their website. 1. Huggable Llama 2. Mini Avocado Pillow 3. Narwhal Gel Pen 4. Cozy Bear Heat and Cooling Pad 5. Bashful Bunny Easter Bundle